RECORD PROPORTION OF YOUNG SCOTS IN STUDY, WORK OR TRAINING AFTER SCHOOL 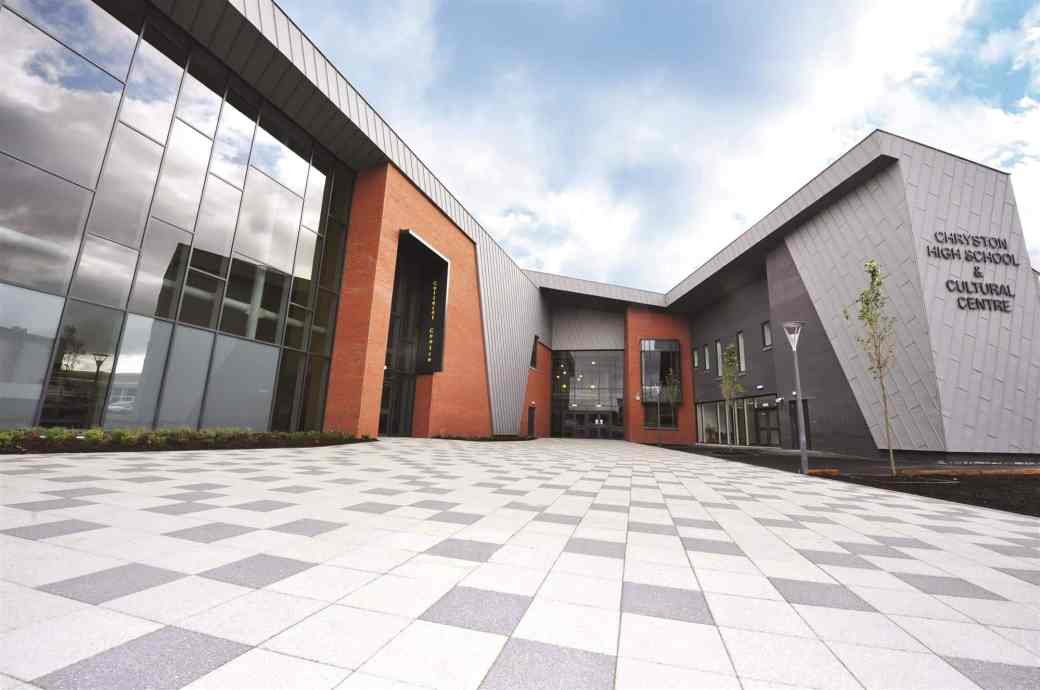 Over the same time period the number of school leavers going directly to higher education rose from 35.2% to 39.9%.

“It is very welcome that significant progress that more young people in North Lanarkshire are going on to positive destinations such as work and study straight from school.

“For the ninth consecutive year, more young Scots are in study, training or work three months after leaving school than ever before.

“It’s particularly welcome that the gap between the richest and poorest communities for those moving into a positive destination continues to narrow.

“Overall in North Lanarkshire 86.0% of young people we going to positive destinations in 2009/10, this has raised significantly to 94.3%

“This demonstrates that Curriculum for Excellence is delivering one of the ultimate aims of school education – to secure a positive next step in learning, life and work for our young people.”