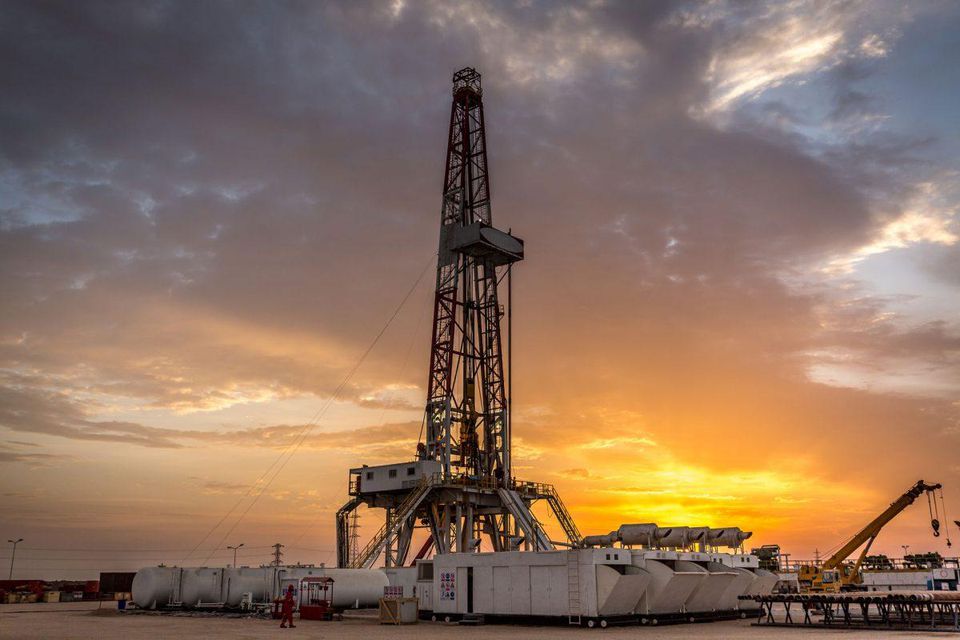 SNP MSP for Coatbridge & Chryston, Fulton MacGregor has outlined his support for the Scottish Government’s finalised policy of no support for ‘fracking’ in Scotland.

Energy Minister Paul Wheelhouse today confirmed that the Scottish Government would not license any fracking development.

This position was confirmed following a comprehensive period of evidence-gathering and consultation, including environmental and business assessments.

“Scotland has been at the forefront of global action to combat climate change – recently announcing some of the most ambitious statutory targets in the world.

“I’m delighted that the Scottish Government are putting the interests of our communities in Coabridge & Chryston first and maintaining Scotland’s reputation as a global leader on tackling climate change by announcing no support for ‘fracking.’”

“It’s a move which shows we’re serious about protecting communities in Coatbridge & Chryston, meeting our climate change targets and creating a better, greener country for the next generation.

“Meanwhile in England, the Tories are intent on fracking underneath people’s homes, in the face of considerable public opposition, without any concern for the impact on people’s health, the environment or their communities.

“The transformation of the energy system in Scotland has the potential to bring significant economic and social opportunities to individuals, businesses and communities in Coatbridge & Chryston.”