TORIES’ “HOSTILE ENVIRONMENT” THREAT TO PROSPERITY OF COATBRIDGE AND CHRYSTON 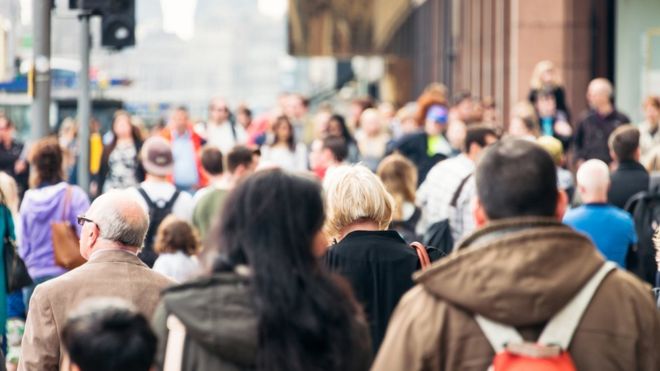 Fulton MacGregor MSP has backed calls for a devolved migration policy for Scotland, warning that the UK Government’s “hostile environment” for migrants could cause damage to the economy and public services.

A report on Scotland’s Population Needs and Migration Policy warns that all of Scotland’s population growth over the next 25 years is projected to come from migration – with more deaths projected than births in every year.

Analysis by the Scottish Government also found that Westminster proposals to cut migration by tens of thousands would cost the Scottish economy up to £10 billion per year by 2040.

Without migration, the whole country could face a demographic crisis that could hammer public services like the NHS – as an ageing population leaves Scotland with fewer working-age taxpayers.

“We need migrants in Coatbridge & Chryston and it’s vital that we continue to attract people to live and work here – to start businesses, work in our health service and teach in our schools.

“People from all over the world who choose to settle here make valuable contributions to our economy, public services and communities.

“But the Tory government’s anti-immigrant obsession and narrow-minded Brexit rhetoric is currently driving people away from Scotland, and putting vital public services here in  on the line.

“The UK government is failing Scotland – hurting industries such as the food and drink sector, and damaging public services such as our NHS – and that’s before we’ve even felt the full impact of Brexit.

“The best solution to all these issues is for the Tories to devolve powers over migration to the Scottish Parliament – and give us the ability to create a migration system that works for Scotland, and secures the future prosperity of Coatbridge & Chryston.