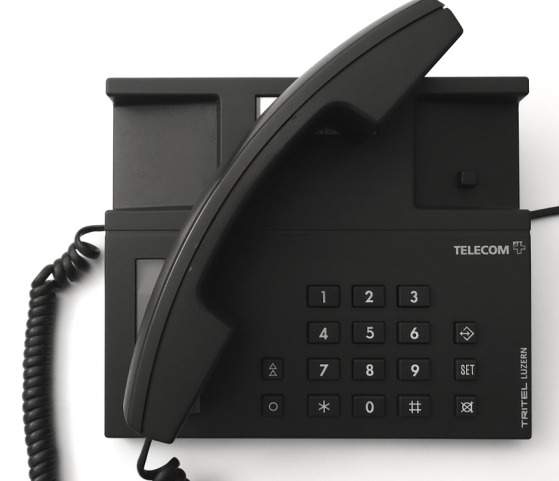 A new £50,000 fund that will install call-blocking technology for those most at risk from nuisance calls across North Lanarkshire has been welcomed by local SNP MSP Fulton MacGregor

The fund forms a key part of the SNP Scottish Government’s Nuisance Calls Action Plan, which will raise awareness of the issue of scam and nuisance calls and empower people to protect themselves from scams. Stats have shown that Scotland is disproportionately affected by nuisance calls.

The SNP has consistently taken action to tackle nuisance calls, forcing the UK government at Westminster to adopt legislation that punishes company directors if their organisations are found in breach of the law on nuisance calls.

“This new £50,000 fund is great news for people across North Lanarkshire – with Scotland disproportionately affected by this issue.

“Nuisance calls are irritating for many people – and we need to be vigilant as they can be scams and leave people out of pocket as they target the elderly and vulnerable.

“This fund will ensure those most at risk from these calls can get the protection they need and call-blocking technology can be installed.

“This is part of our wider strategy to support people across North Lanarkshire who might be affected by these calls – with the Scottish Government’s Nuisance Calls Action Plan which will raise awareness and empower people to protect themselves.

“In North Lanarkshire, there has been investment in trueCall nuisance and scam telephone call blocking equipment.  By end of year March 2017, the council had installed 74 nuisance and scam telephone call blocking units into the homes of vulnerable adults, blocking a total of 65½ thousand calls, at a success rate of 99.5%.  There is also engagement with partners in Adult Protection and other relevant services to ensure that safeguarding of vulnerable adults is being effectively undertaken.

“Despite SNP success at Westminster on this issue, there is still much to be done – and the power to regulate lies with the UK government. However, it is positive to see the Scottish Government taking action where it can, and we’ll continue to press the UK government to take greater action to reduce nuisance calls in North Lanarkshire.